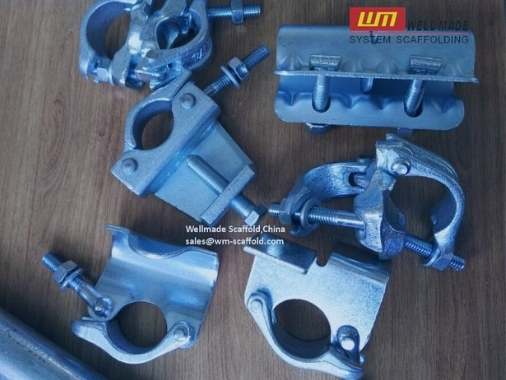 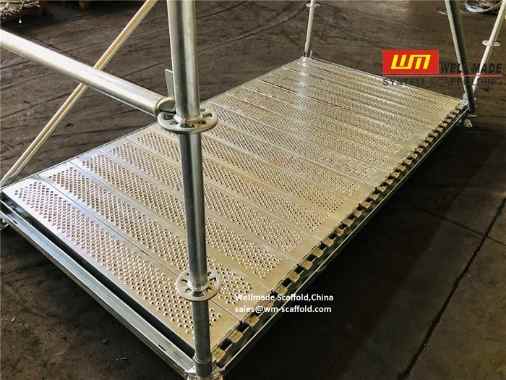 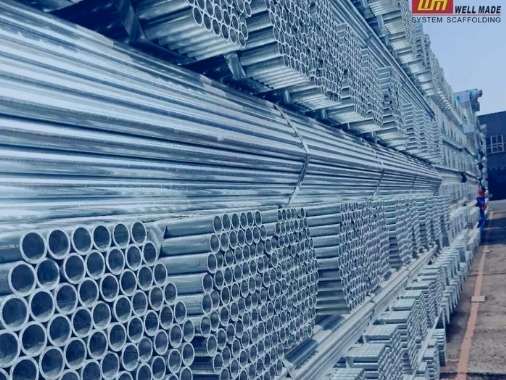 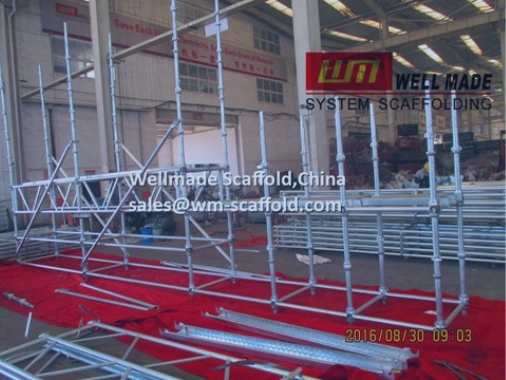 According to the sizes, O.D 48.3mm forged double couplers are the most popular scaffold fittings. It is scaffold connectors between two scaffold tubes in 48.3mm diameter.

British type forged double coupler is the most popular drop forged right-angle scaffold couplers. It is not only used in the UK area but also used in a lot of other countries in the world.

Both Germany-type forged double couplers are with M14 Bolt and flange collar nuts. While the quick thread bolts are easier for hot-dip galvanizing finishing.

Wellmade forged double coupler scaffolding are tested conforming to EN 74 Class B, which is a heavy-duty class in the scaffolding industry. You can compare the following EN74 Class A and EN 74 Class B failure force capacity and slipping force Requirements.

You can find the British-type BS 1139 standard pressed double couplers in Wellmade. Which is used a lot in O.D 48.3×3.2mm scaffold tube. While there are also Japanese type, Korean Type, and Singapore type pressed steel JIS fixed clamps for your JIS 3444 standard O.D 48.6mm scaffolding pipes and poles.

Other Scaffolding Couplers and Clamps

More than double and swivel couplers, there are also other forged scaffolding clamps for your choosing. Include:

If you are construction companies or contractors, who may not have experience import the scaffolding clamps from China. Wellmade is able to send the scaffold fittings and double couplers to your address or stockyard by our forwarders and agents. Send us your scaffold requirement now to get more professional services and prices.